Expect drill, emotions, effort and a hell of a ride!

How far may we push the limits of the possible? How much effort do you have to make to reach the top? Totally devoting everything to the goal, perfectionism in every detail, searching for impeccability in preparing for one single moment.

For more than two years a film crew has been there to witness the rises and falls of one of the biggest figures of the current climbing scene, capturing the unique moments of Adam Ondra's preparations for the Tokyo 2020 Olympics.

Beyond Focus prolog by Adam Ondra

Climbing is a joy. I love it. No matter how hard I try or how much it hurts, it is hard to imagine life without this vertical movement. I like so many different aspects of climbing, so many different styles... Besides my passion for climbing, I like challenges as well. I like being challenged by something new, by something unique. A few years ago, I had been missing a new challenge in the world of climbing competitions. That is why I was more attracted to rock climbing. But in 2016, it was confirmed that climbing made it to the 2020 Olympics. For the first time ever! Even though I wouldn't say I liked the proposed format, I did not hate the idea of competing in Tokyo.

There was a conflict inside me. I love rock climbing, but I love challenges. How much will I be able to sacrifice for the challenge? How will I convince myself to do a discipline I do not enjoy doing? Enjoyment plays a massive role in climbing, in my opinion. Often, if I am asked what my most significant gift for climbing is, I answer: the fact that I enjoy climbing as much as I do. Initially, I hadn't thought I would be able to sacrifice that much, no matter how much I was attracted by the idea of competing at the Olympics. Is it still going to be me if I spend most of my time training in the gym and keep training speed? And if I won't be myself, will I still be a good climber? Those are difficult questions I am not really able to answer, not even today.

The aura of the Olympics grew stronger. The closer the Olympics were, the more I was obsessed about getting prepared - 100% perfection. I did not want to neglect any detail. I wanted to be ready for everything I could possibly encounter. As the time came by, I was amazed at how much I was willing to sacrifice for this dream. The postponement of the Olympics even underlined the importance of the challenge and my obsession with it.

Expect a hell of a ride!

The final result is definitely leaving me a bittersweet taste, but it was a hugely personal experience that I did not really lose, even though I did not win either. For me, the competition itself was just the icing on the cake, just a few hours of climbing where all the previous years of preparations were extracted. Follow my journey towards my big dream in the upcoming series of 4 videos. Follow my effort, follow my thoughts, follow my feelings. Expect a hell of a ride!

In the end, it all started somewhere

The preparation for the Olympics started in 2019. And since the very beginning, we thought it might be interesting to get everything on the tape. The whole process I had to go through. All the ups and downs, training, comps I decided to go to… We ended up publishing 87 episodes which we called The Road to Tokyo. Then, during the games, we published a few more updates put together from the snippets my trainer and physiotherapist were able to send back home. I hope you will enjoy both, they are a huge part of my story. 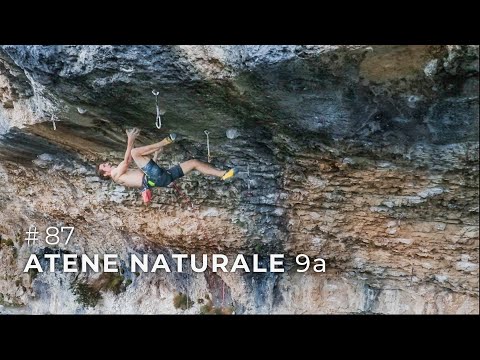 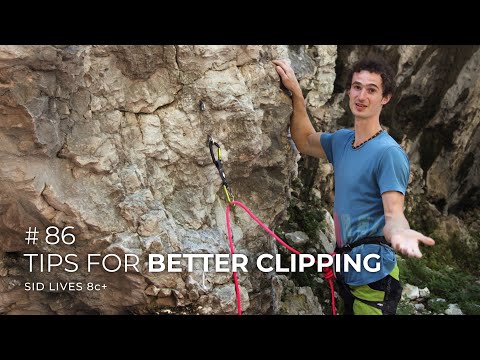 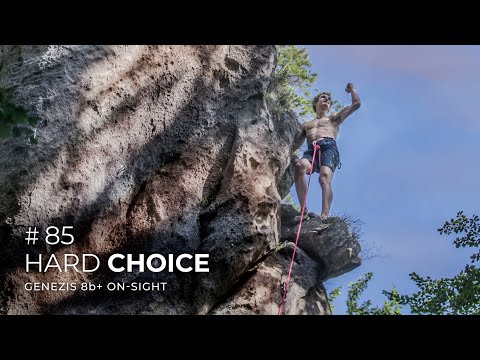 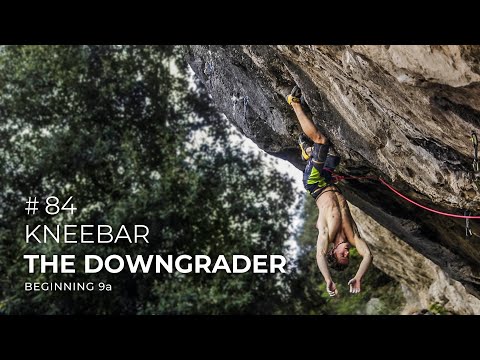 Kneebar - The Downgrader / Beginning 9a 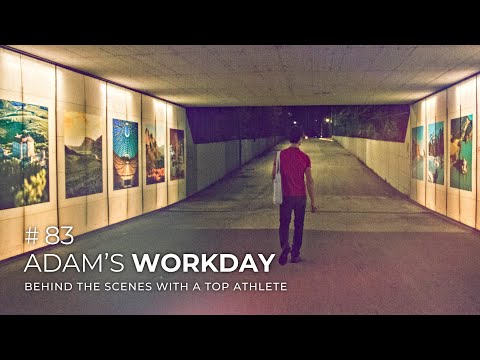 Adam's Workday / Behind the Scenes with a Top Athlete