Sadly, the conditions are still quite bad to give a serious try on Perfecto Mundo... I don't want to lose my fitness while waiting, so I have been training at a local playground with some special equipment, and I was also...surprise, rock climbing. I chose some skin-friendly routes, mostly 9a's, not to damage my skin any further. I repeated some routes I have already done in the past, and I also tried those I haven't done yet. Out of the latter ones, I was really happy to claim a second ascend (after Alex Megos) of La Ley Indignata 9a! 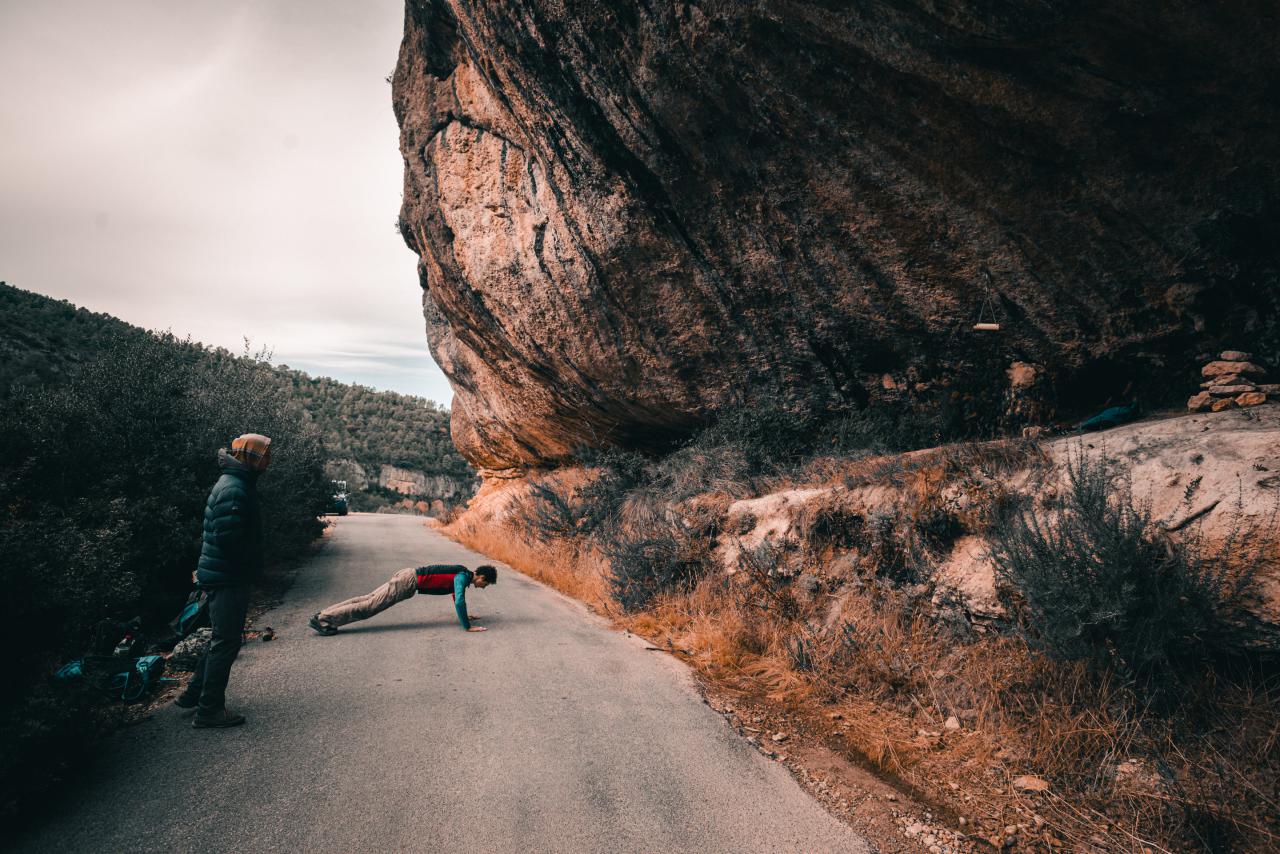 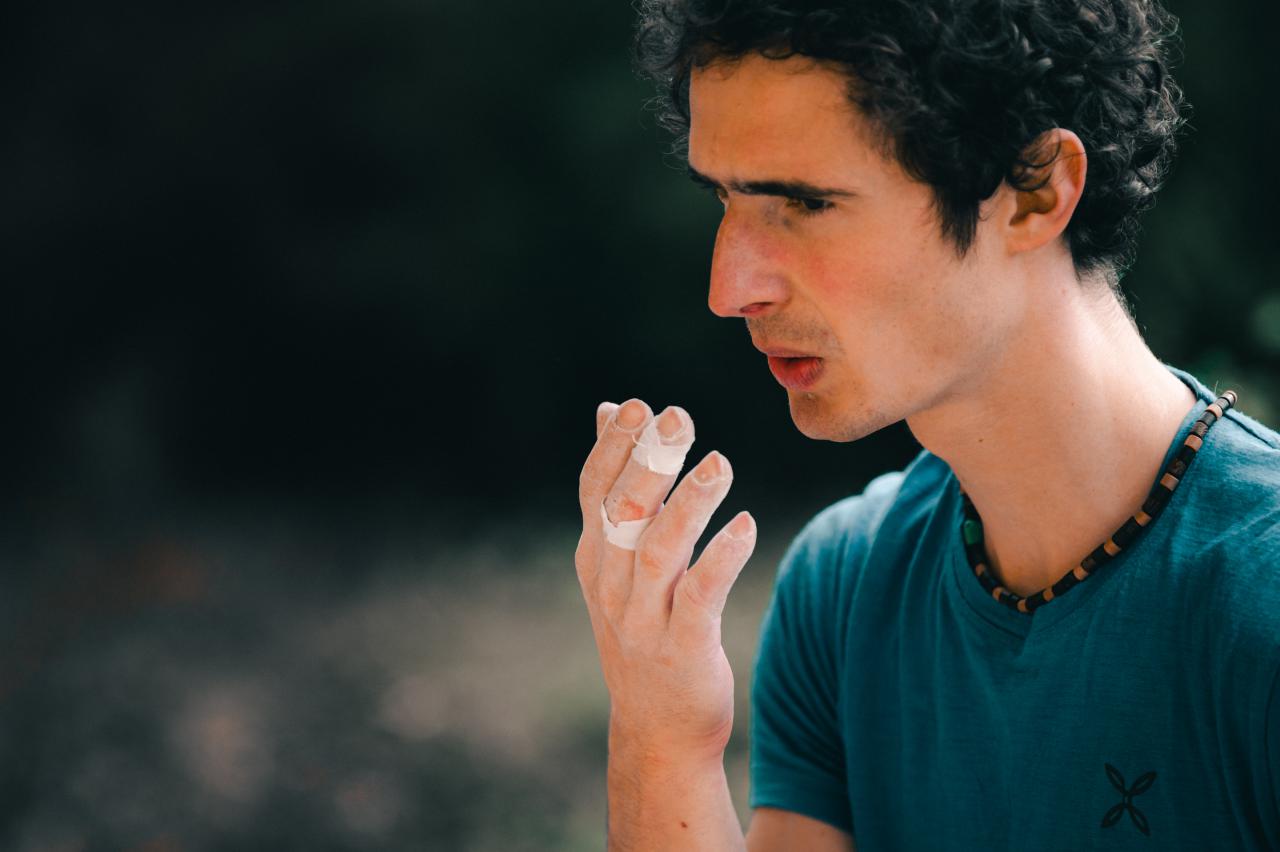 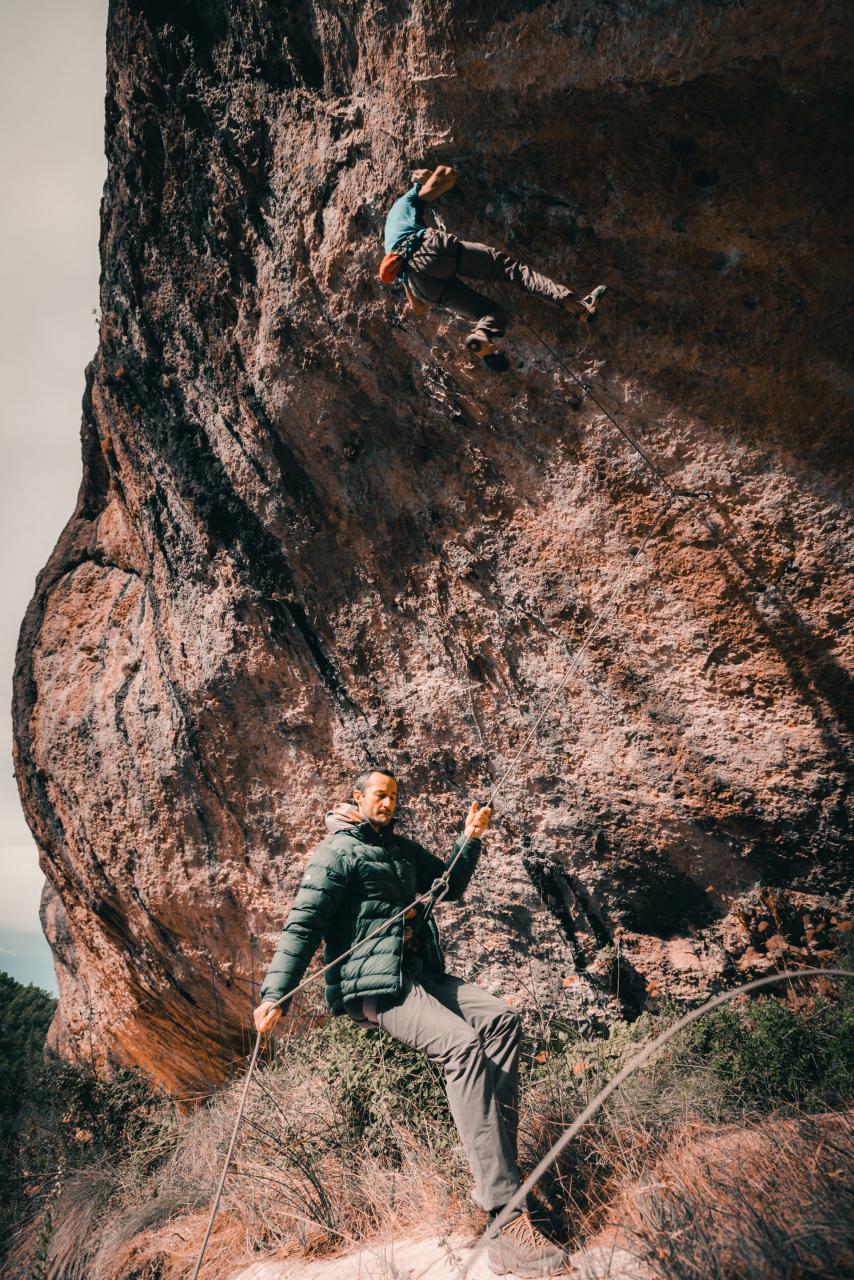 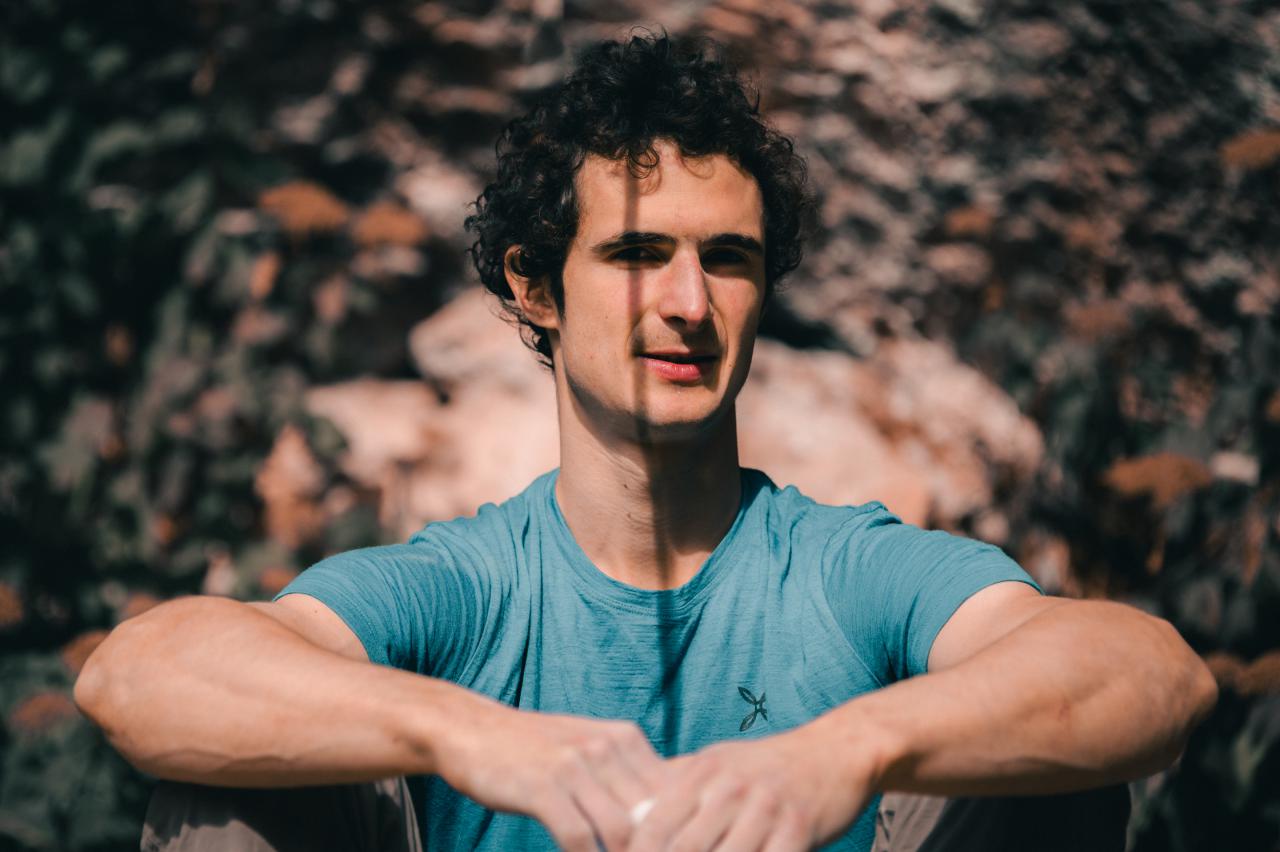 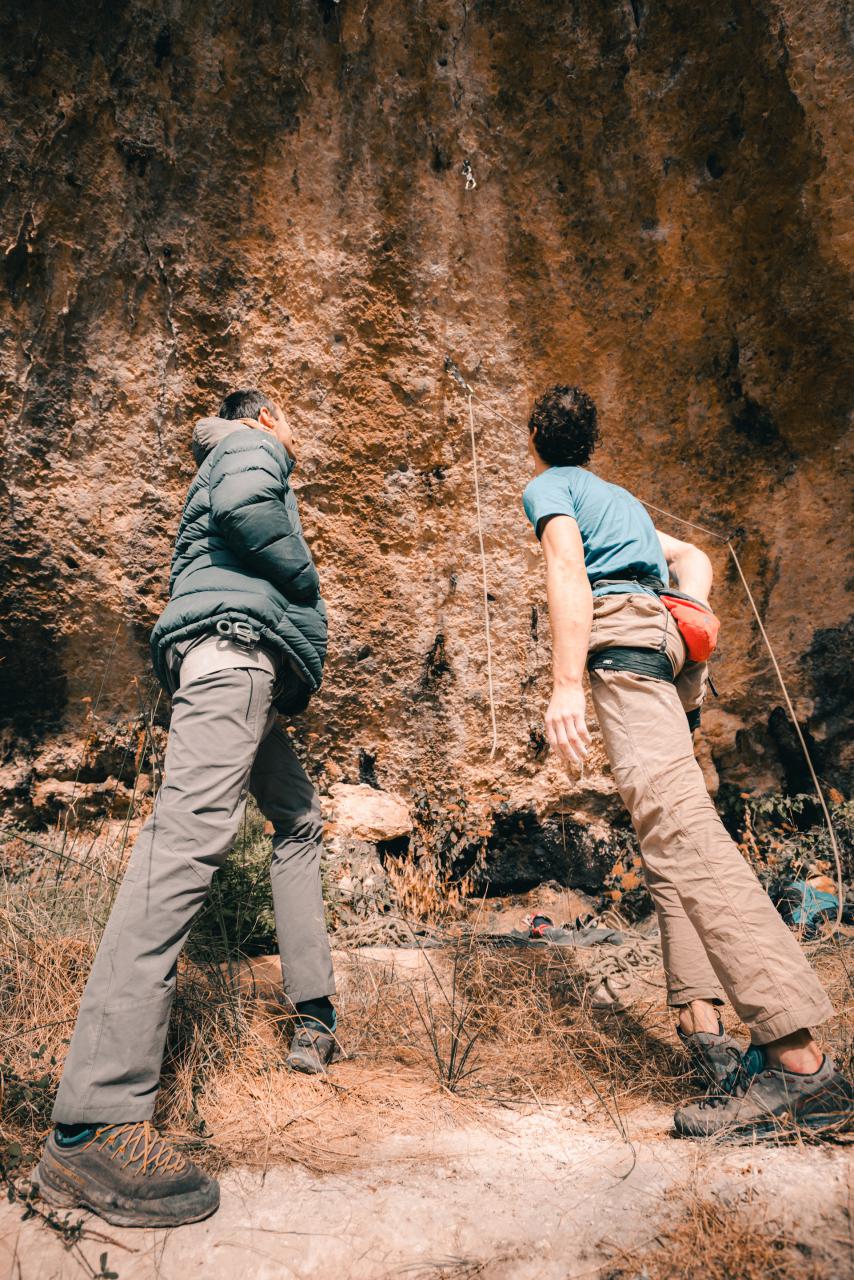 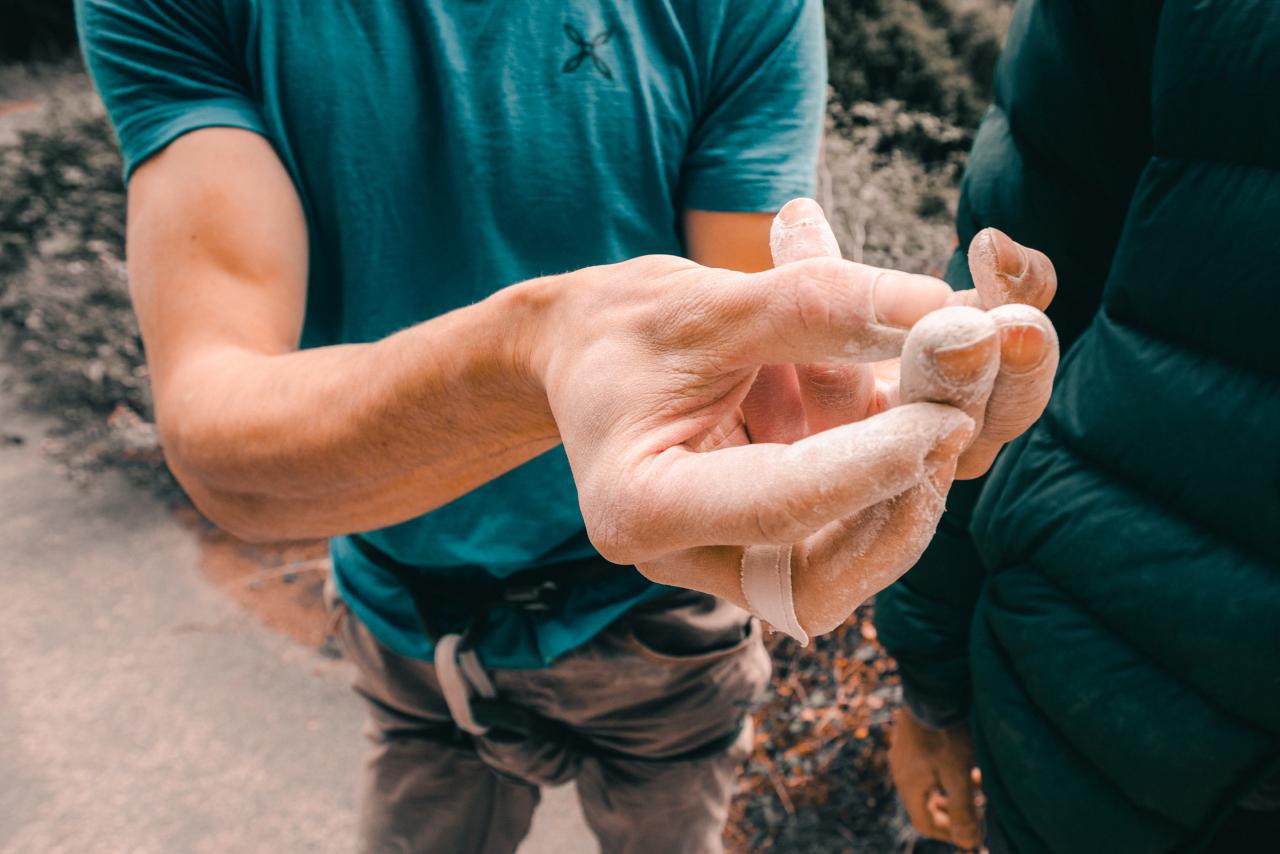 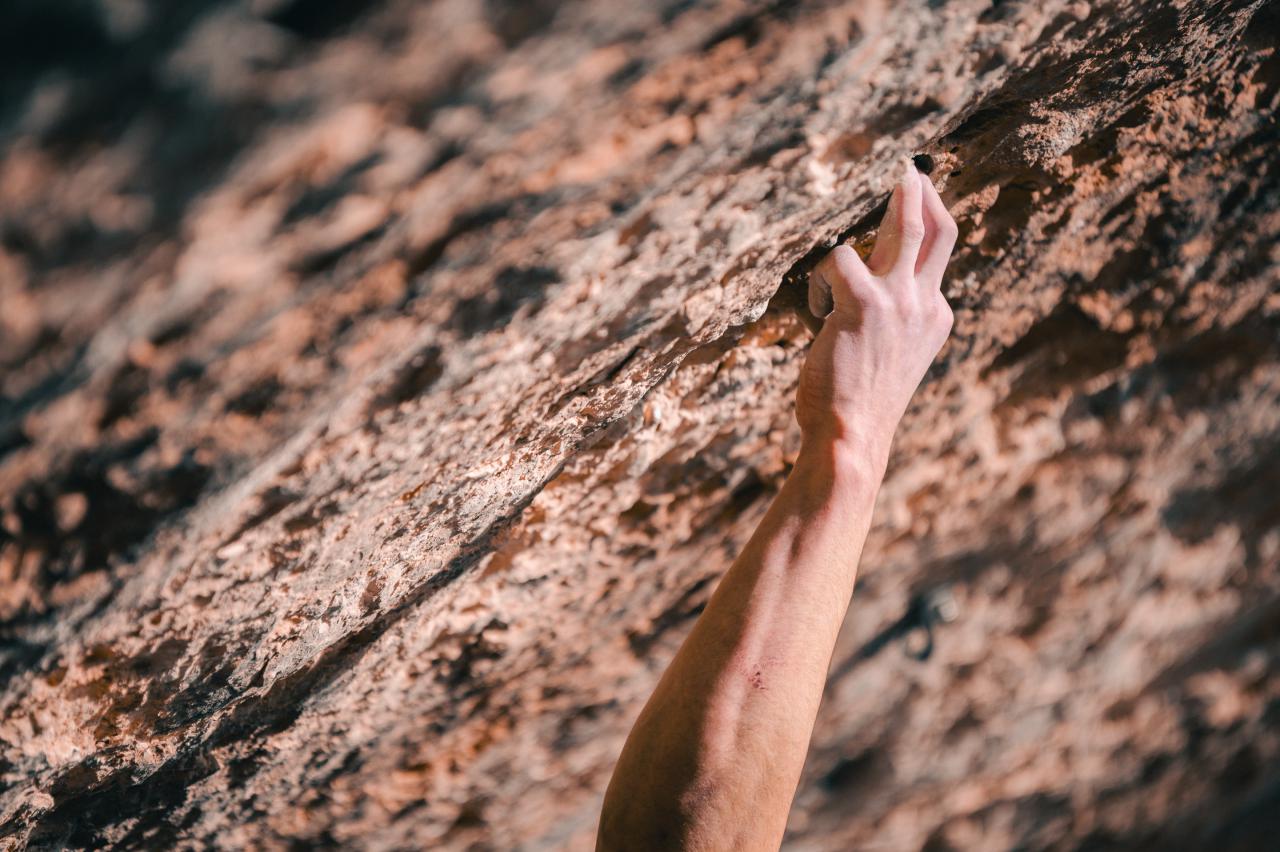 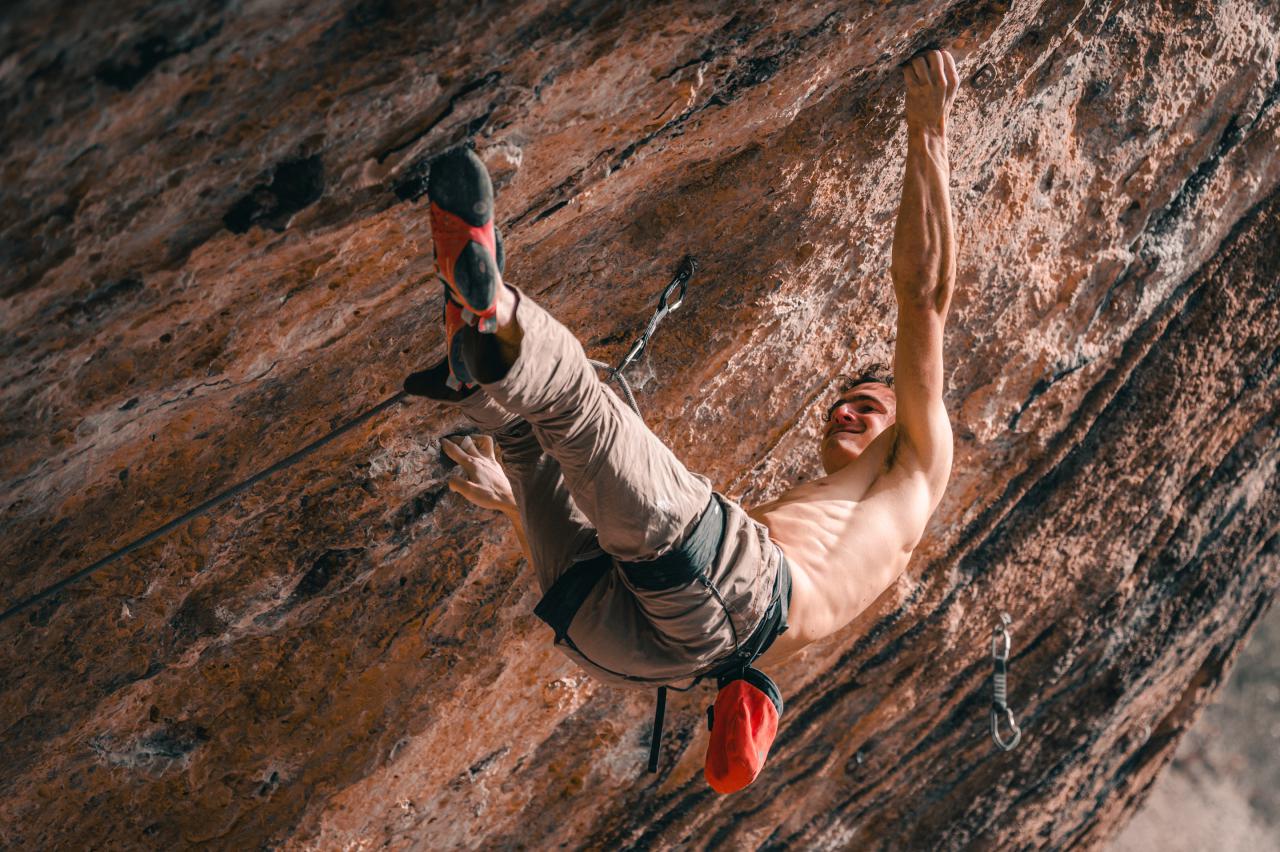 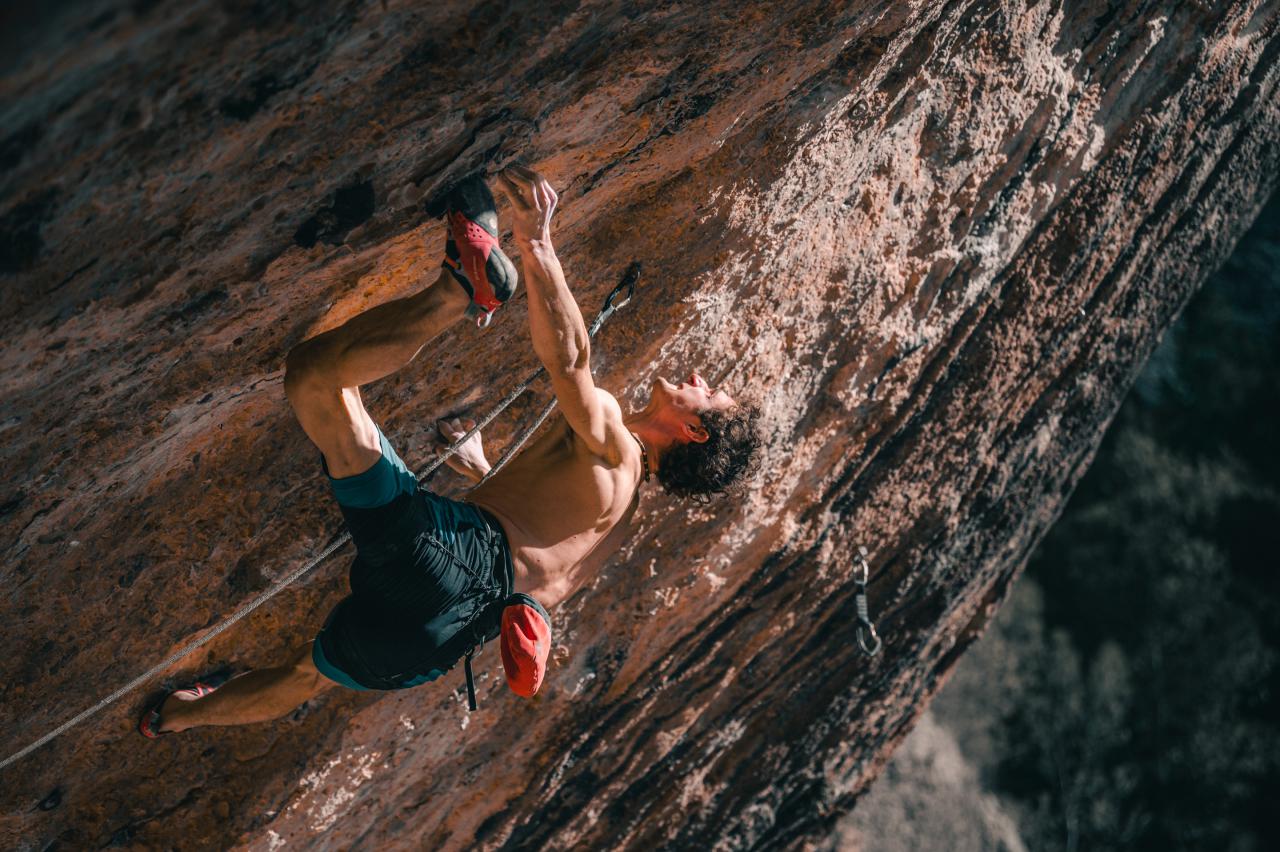 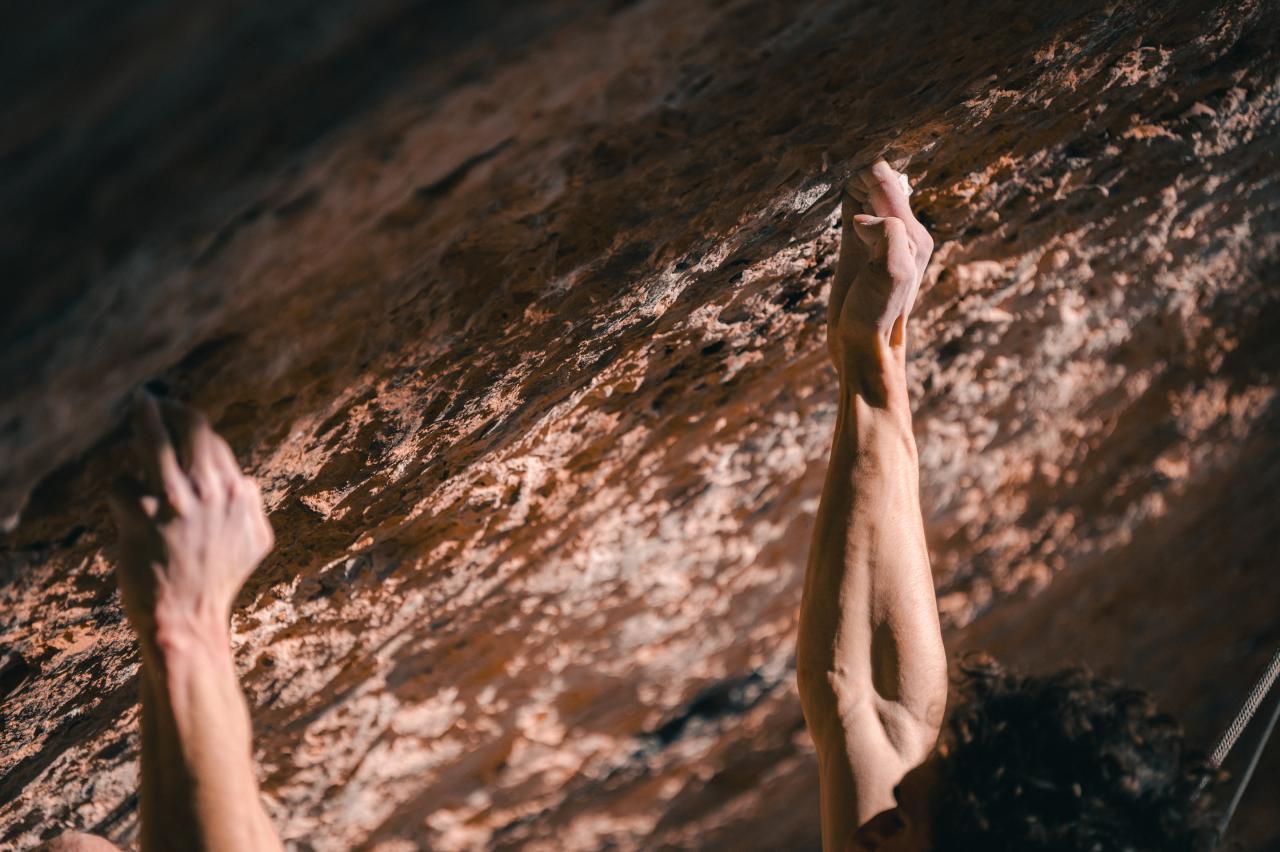 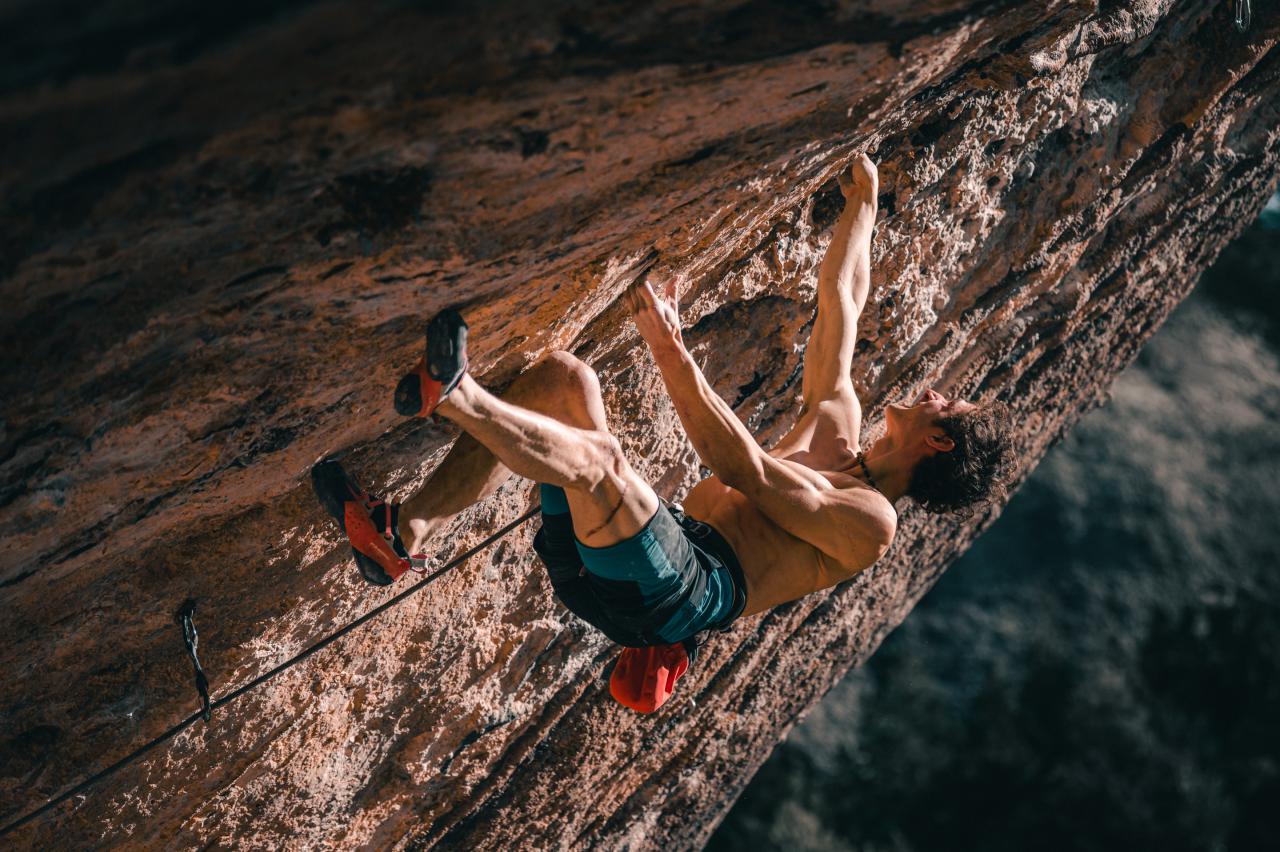 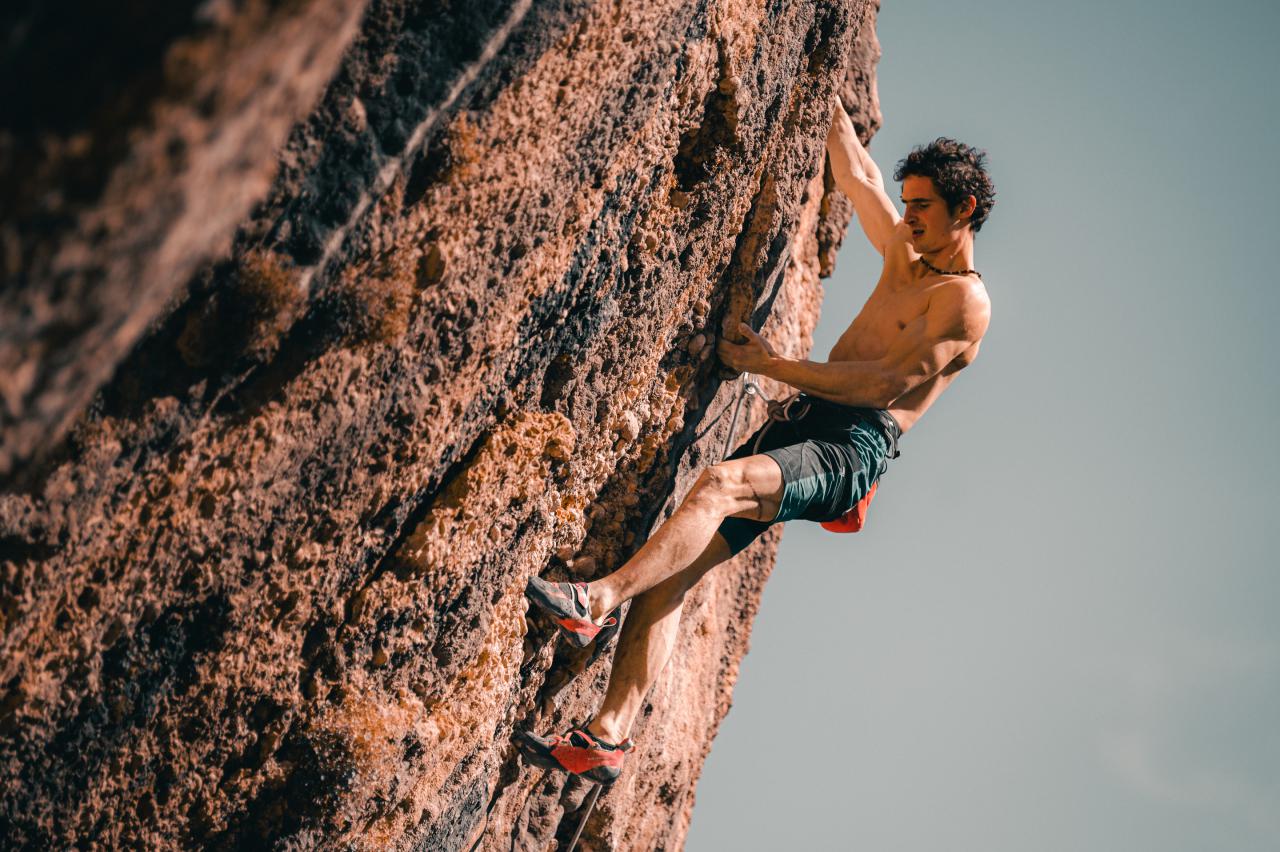 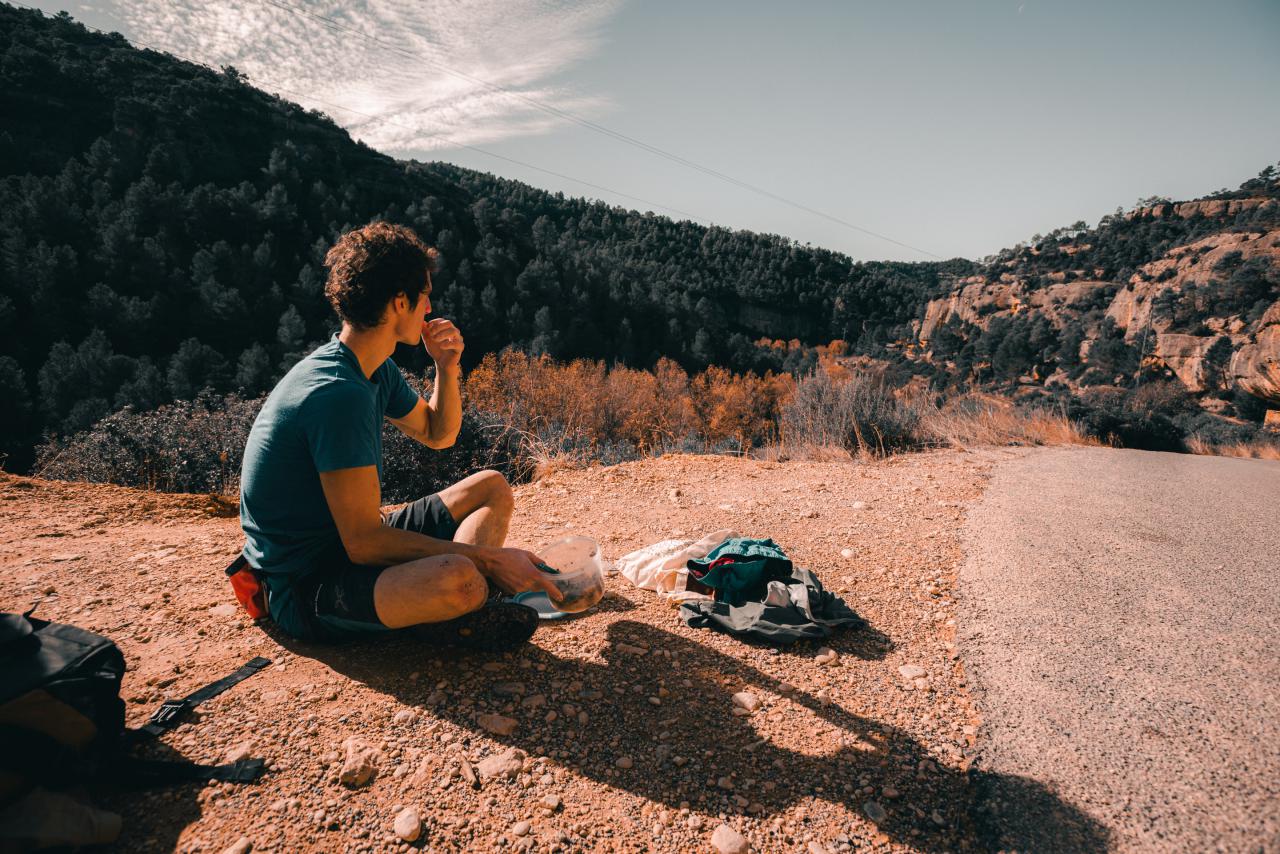 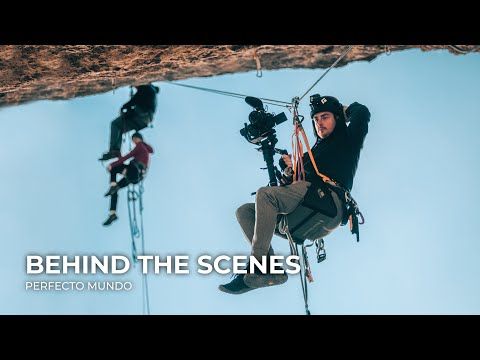 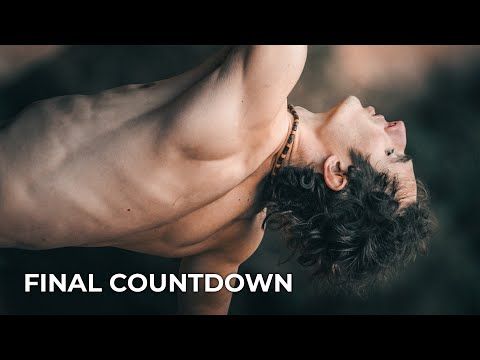 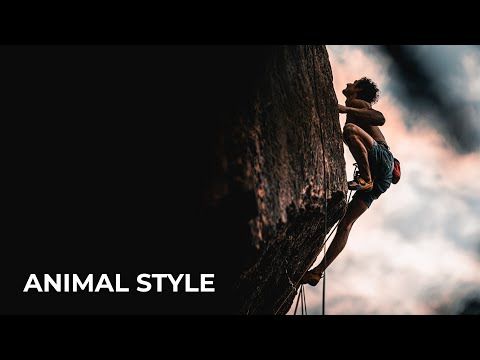