Finally some climbing! After a long transfer from the Czech Republic to Tokyo and a few days of acclimatisation Adam had a first chance to get back to the training mode on Thursday last week. He started with a bit of stretching at his hotel room and then together with his trainer Petr and physiotherapist Pavel moved to the warm-up area. All the climbers have a very limited time to actually use the climbing walls itselfs so lots of the work and preparations really needs to be done somewhere else. With the prep. the focus is always on warming up the body as best as possible and making sure all the muscles and tendons are ready for the session. It’s a part you never want to overlook or take lightly and Adam and Petr developed some very good techniques over the time they work together.

Then the time came and Adam was at last allowed to touch the holds. It was still better not to expect much after so many days out of the regular training regime, but nevertheless the energy and excitement was without doubt there. The team worked on a full activation of the inner strength, coordination of movements, dynamics and the results were quite satisfactory.

On Friday morning we could see that the jet lag was truly gone. Adam slept well and with that comes the power and motivation. After a few strength exercises Adam even broke one of his own records doing four one arm pull ups on a tiny hangboard. The speed training went quite fine as well but as you can imagine we can’t be much specific here. But the lead training was a full blast! This is where Adam really feels at home.

The day couldn’t end much better than with the news of yet another two more gold medals for the Czech Republic! This time for Jiří Prskavec in men’s kayak slalom and Lukáš Krpálek in heavyweight judo. It is a second gold medal for Lukáš as he already got one from Rio. Just an astonishing performance! The event even made international headlines for the excitement and cheering from the few Czech spectators. What an atmosphere!!

Disclaimer: During the Olympic games Adam will be solely focusing on his physical and mental preparations for the finals. Therefore all the Tokyo Echoes news are brought to you by his team members. Thank you very much for understanding. 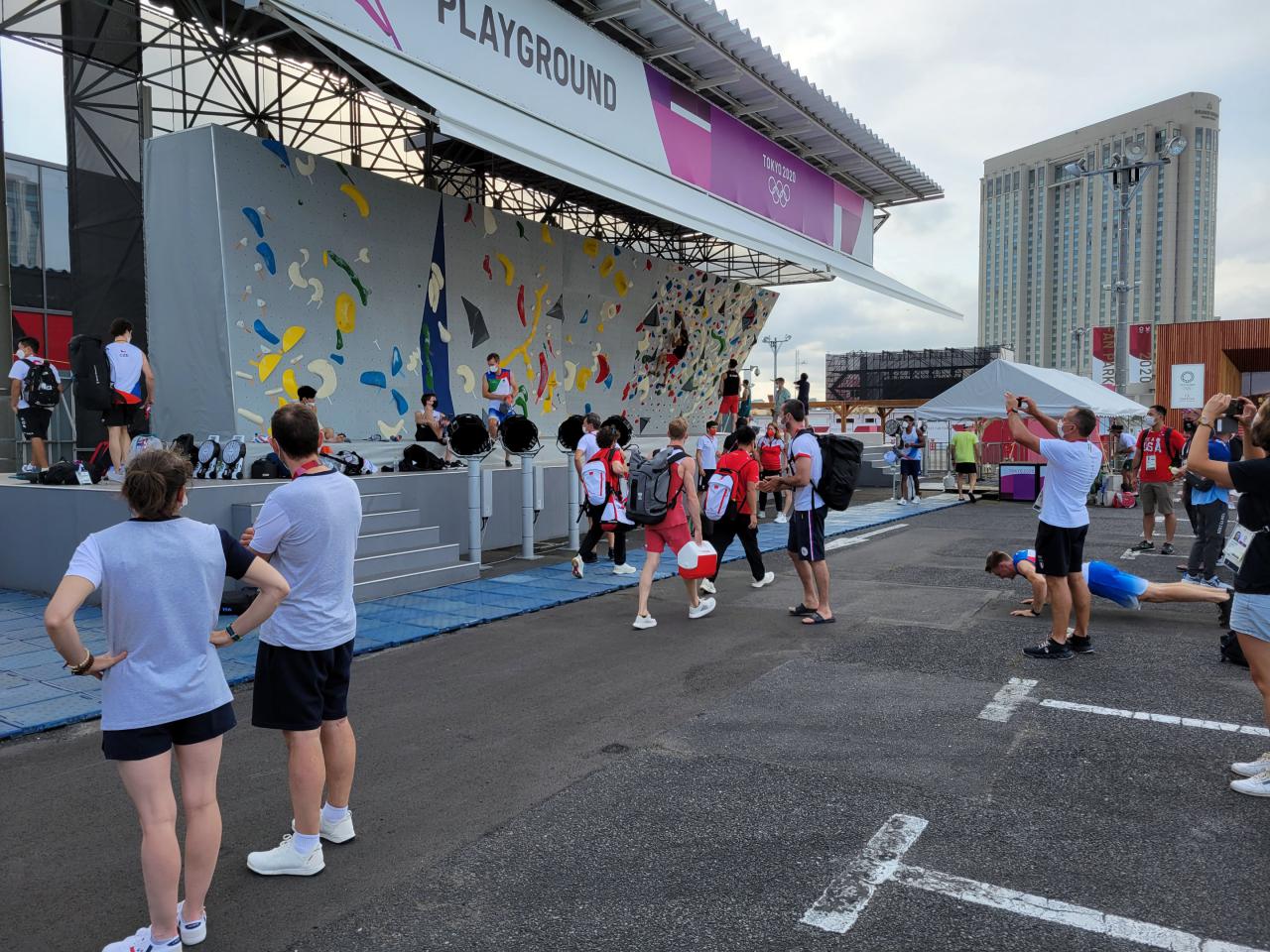 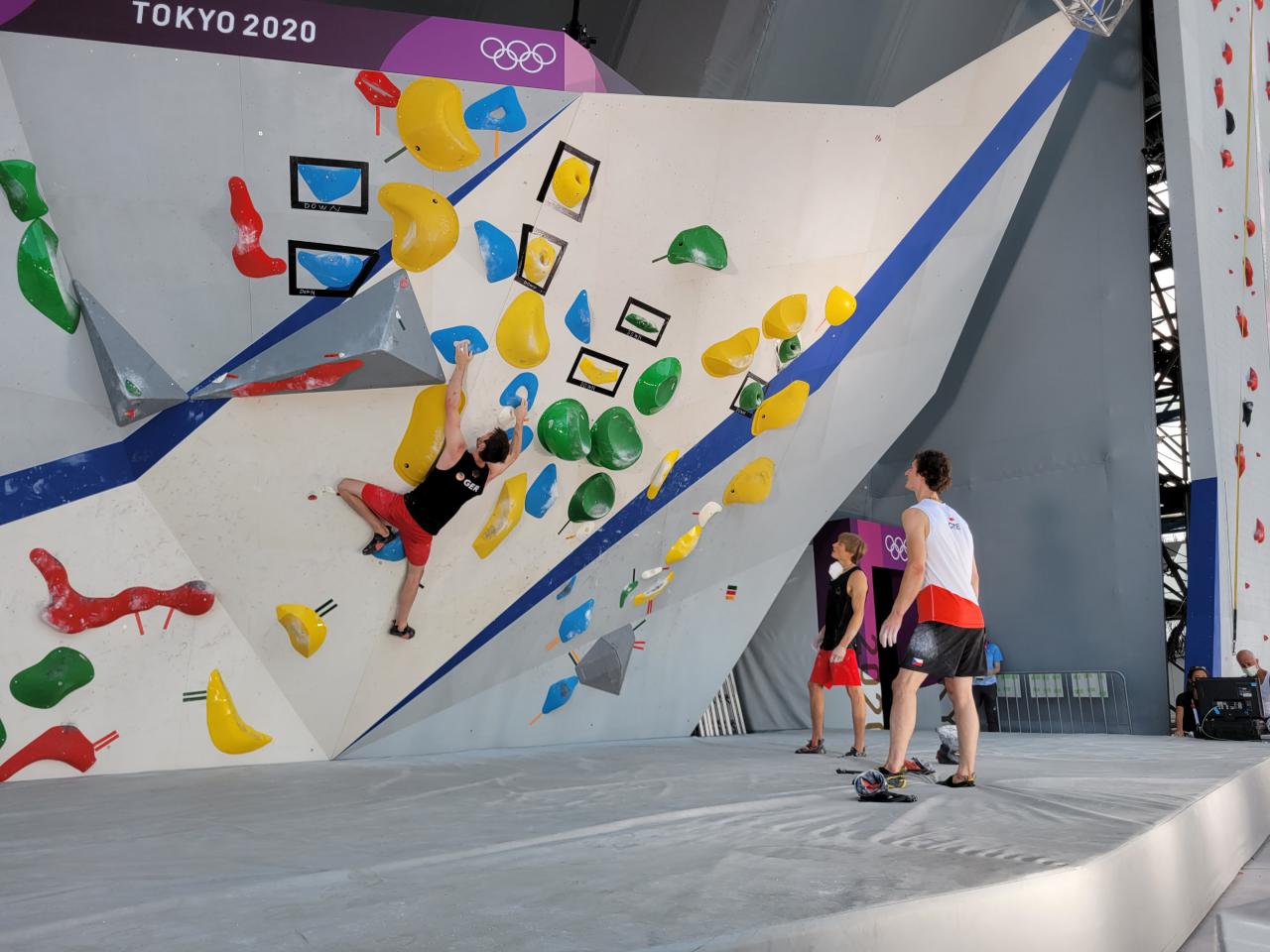 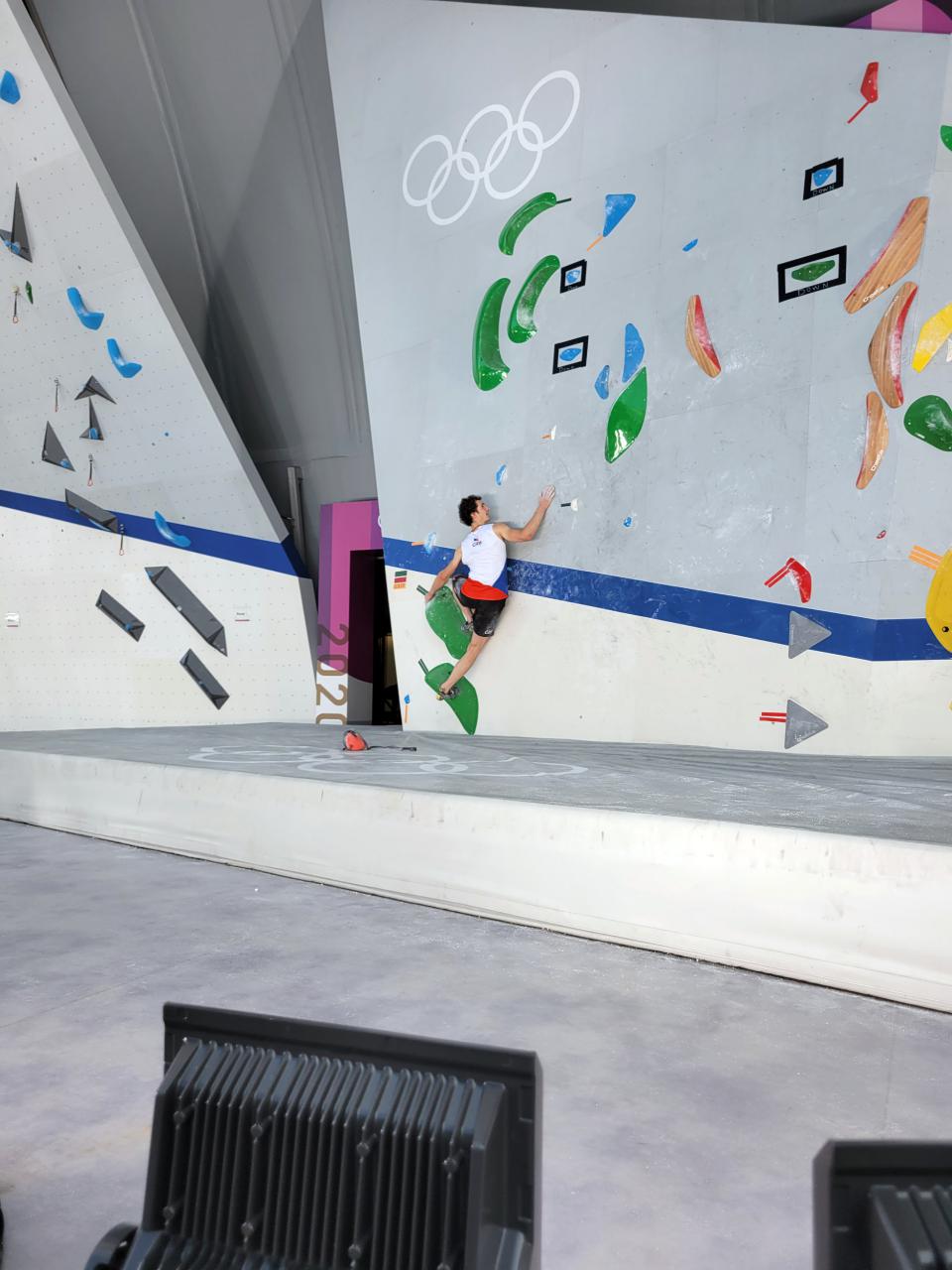 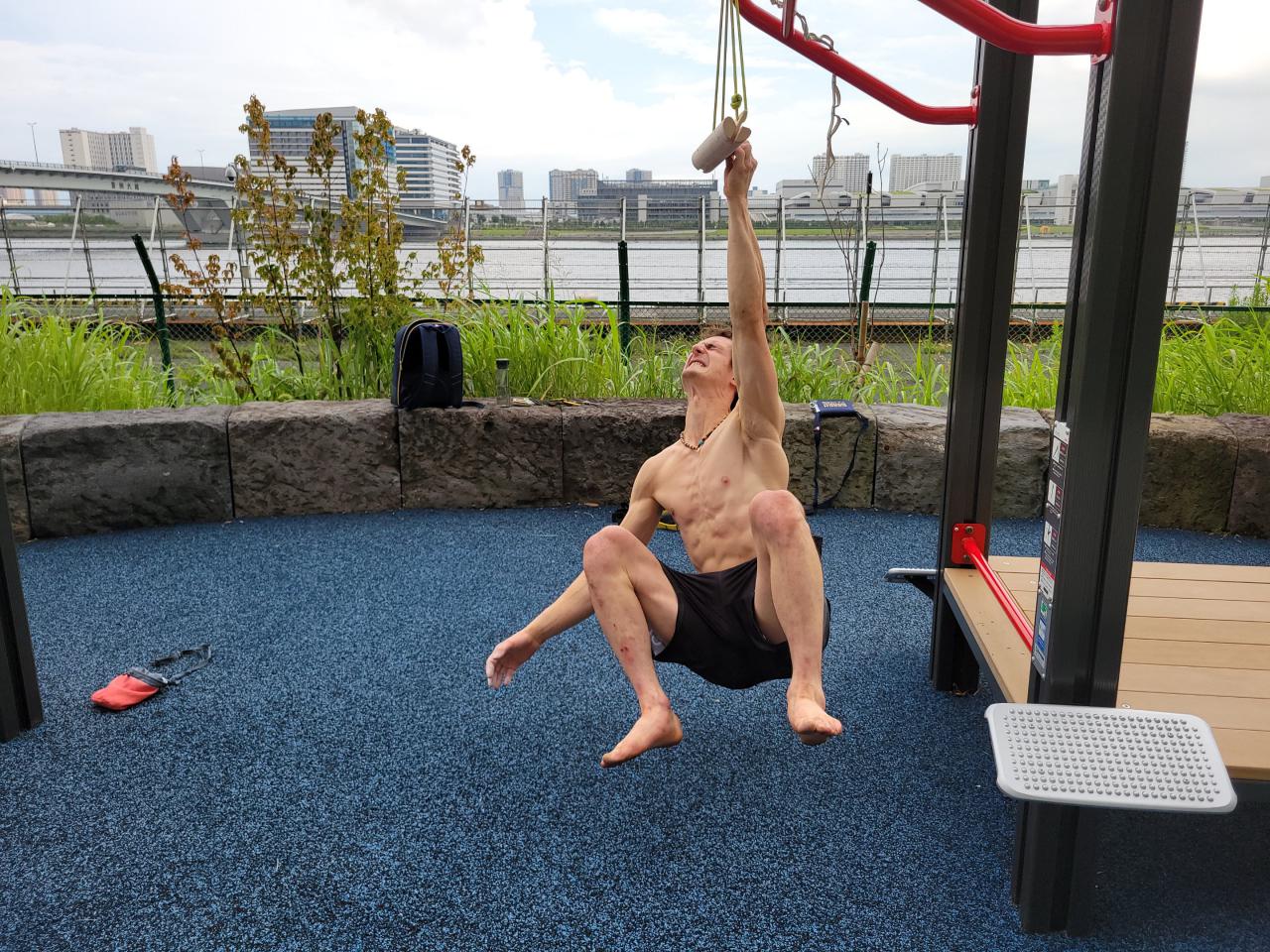 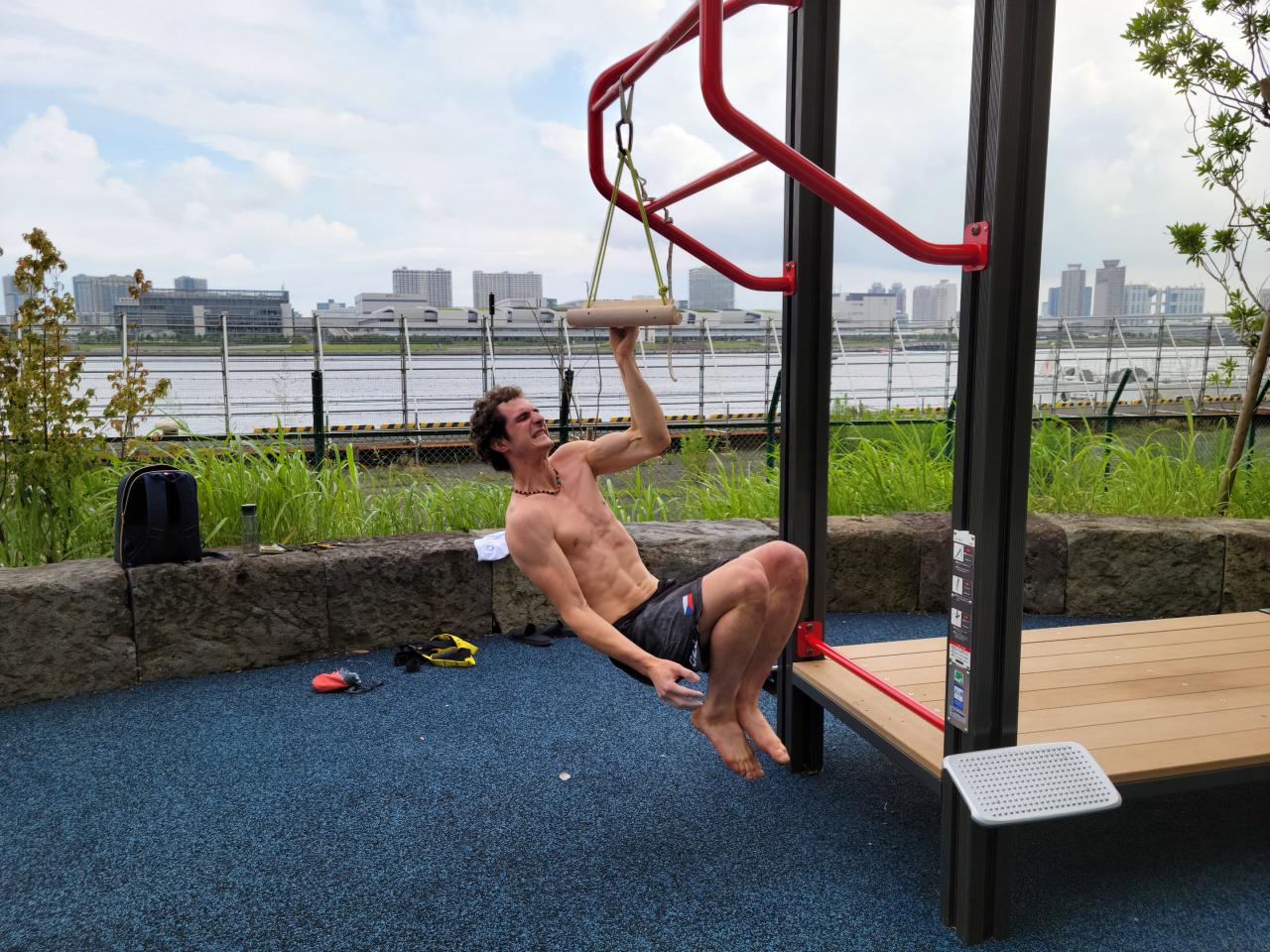 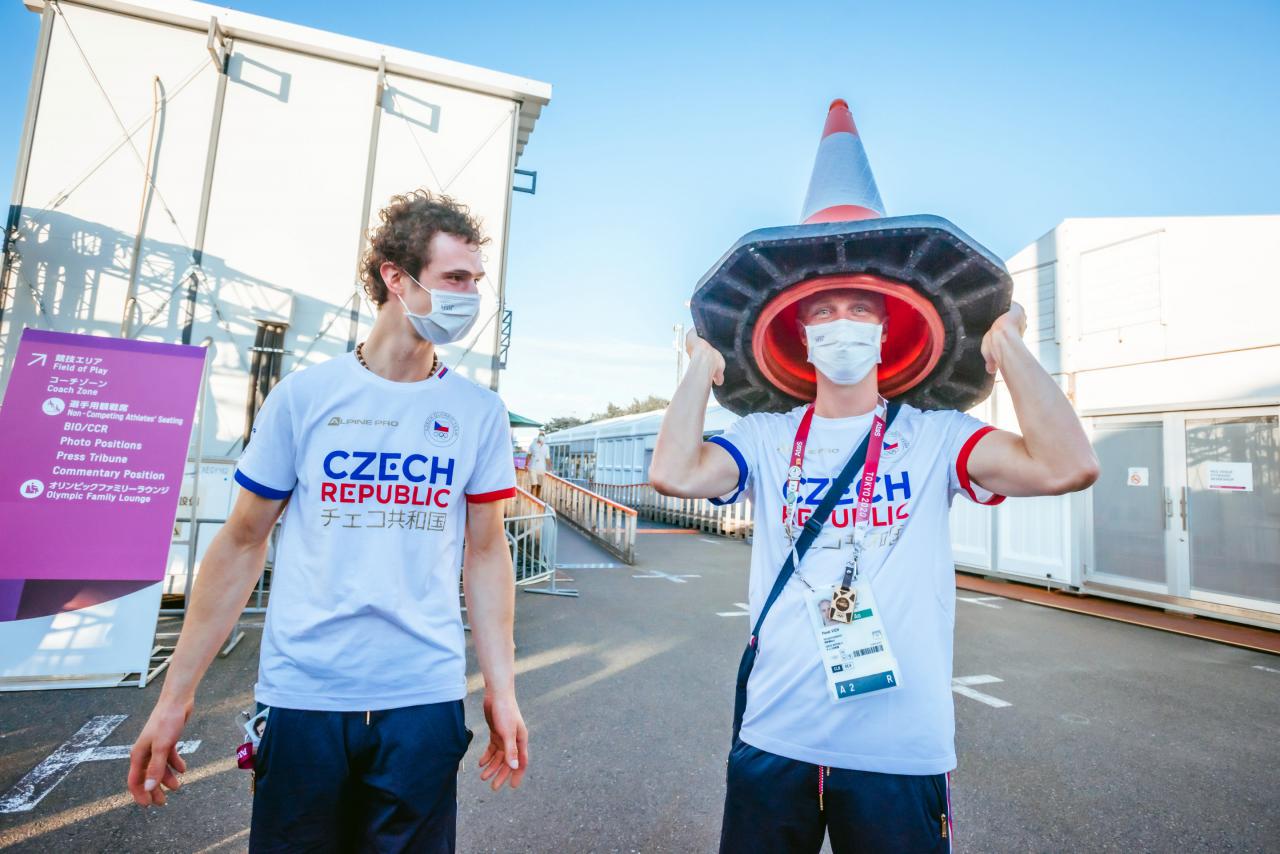 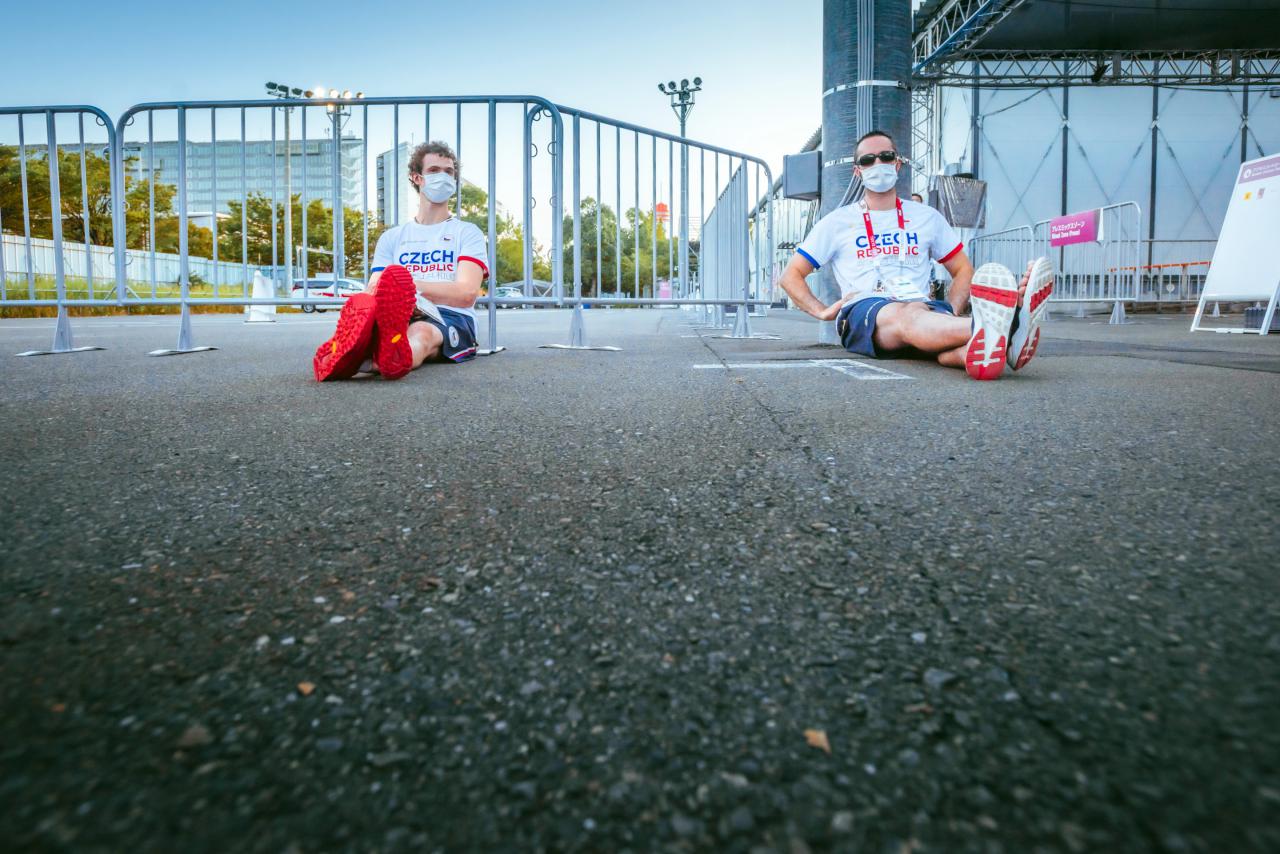 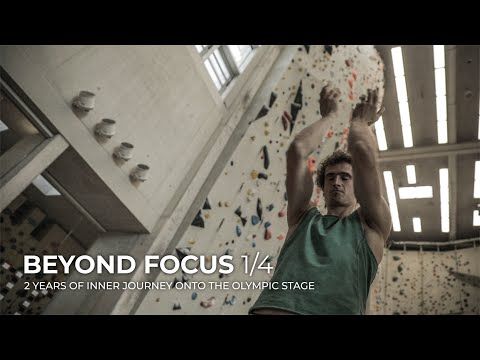 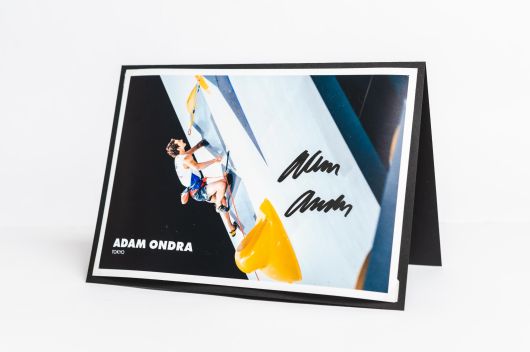 Signed Postcards from Tokyo in a Limited Edition 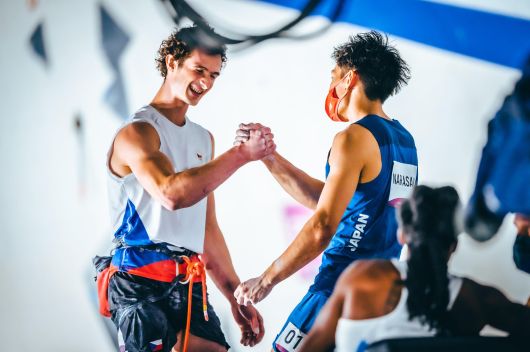