Here is the next episode and this is the first serious rockclimb that appears in the whole series. The second ascent of route Qui from Stefan Furst that had remained 23 years without repetition. I believe it was one of the hardest routes in the world at that time and Stefan was there to belay me on the ascent. Before the World Cup in Kranj, I took advantage of going outdoors for a few days as the short term goal was only lead - and for lead, it makes sense to sportclimb outdoors as a small part of the preparation. And I am immensely glad I decided to do so. 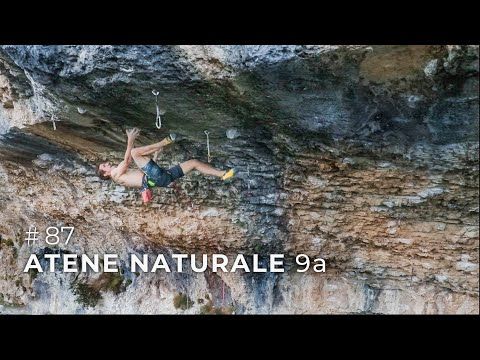 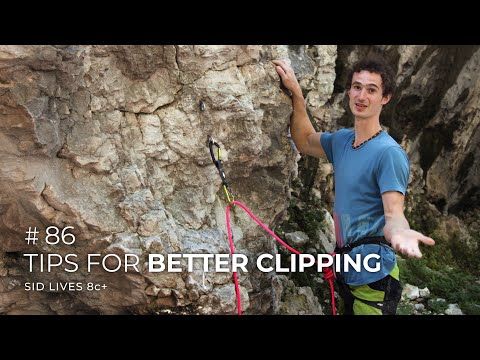 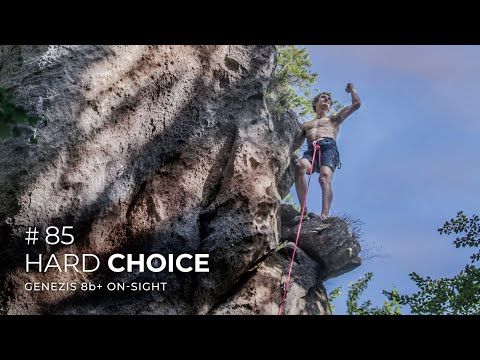